The prestigious brand left no-one unmoved with the Christmas version of its “Reasons to grow” campaign, as evidenced by the award received for Best Advert.

The advert shows that “a better world is possible” through the experiences of anonymous people, who with their actions contribute to the improvement of a society besieged by bad news, with which we are continually bombarded. Amongst the charming stories included in the campaign, of note are those relating to the humanitarian work undertaken to rebuild Lorca (Murcia), after the earthquake last May; or the one that highlights a grandfather’s love for his grandchild, to whom he donated a kidney.

This dose of optimism is accompanied by the song “Whatever” by Oasis, sung this time by a chorus of children.  A good mix, the success of which was also influenced by the market adaptation of McCann Erickson Madrid, as the advert was created by the Santo Buenos Aires agency.

This is the slogan of the new Coca Cola Zero campaign. This advert, created by Ogilvy Brasil, isn’t short on optimism either, if we bear in mind that it transforms a mishap into a pleasurable moment. The advert shows a young man lying on a road and two stunning girls coming to his help with bottles of Coca Cola Zero.

What do you think of this campaign? 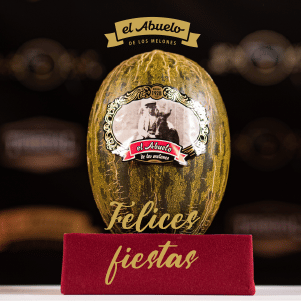