Carrefour, sued for Selling at a loss

The distribution group is accused of “selling at a loss” by its franchisees, which it denies. 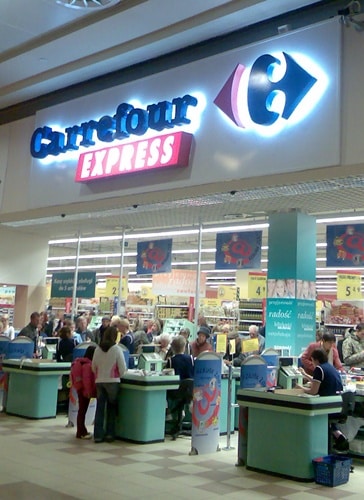 Carrefour is not living its best moment.  Added to the collapse in sales is a rebellion now amongst its franchisee supermarkets, who are suing it for the illegal practice of “selling at a loss”.

Despite a spokesperson for Carrefour denying that the multinational had undertaken such activity, the owner of one of the supermarkets states that it had sold over 600 products under the stipulated price, which is why it had been decided to sue the French group.

Through a conciliation procedure, the franchisees hope to reach an agreement with Carrefour, whereby the latter must agree to rectify the damages caused and change its behaviour, complying with a series of conditions which will be detailed in writing.  The objective of the request for conciliation is none other than to avoid the legal process and bring Carrefour before a judge.

The Carrefour case is not an isolated event.  Selling at below cost price is routine in large companies, willing to bear losses for a period of time with the subsequent reward of gaining clients.  It is a very widespread Marketing strategy in the market, but an unfair practice which often prejudices smaller businesses. 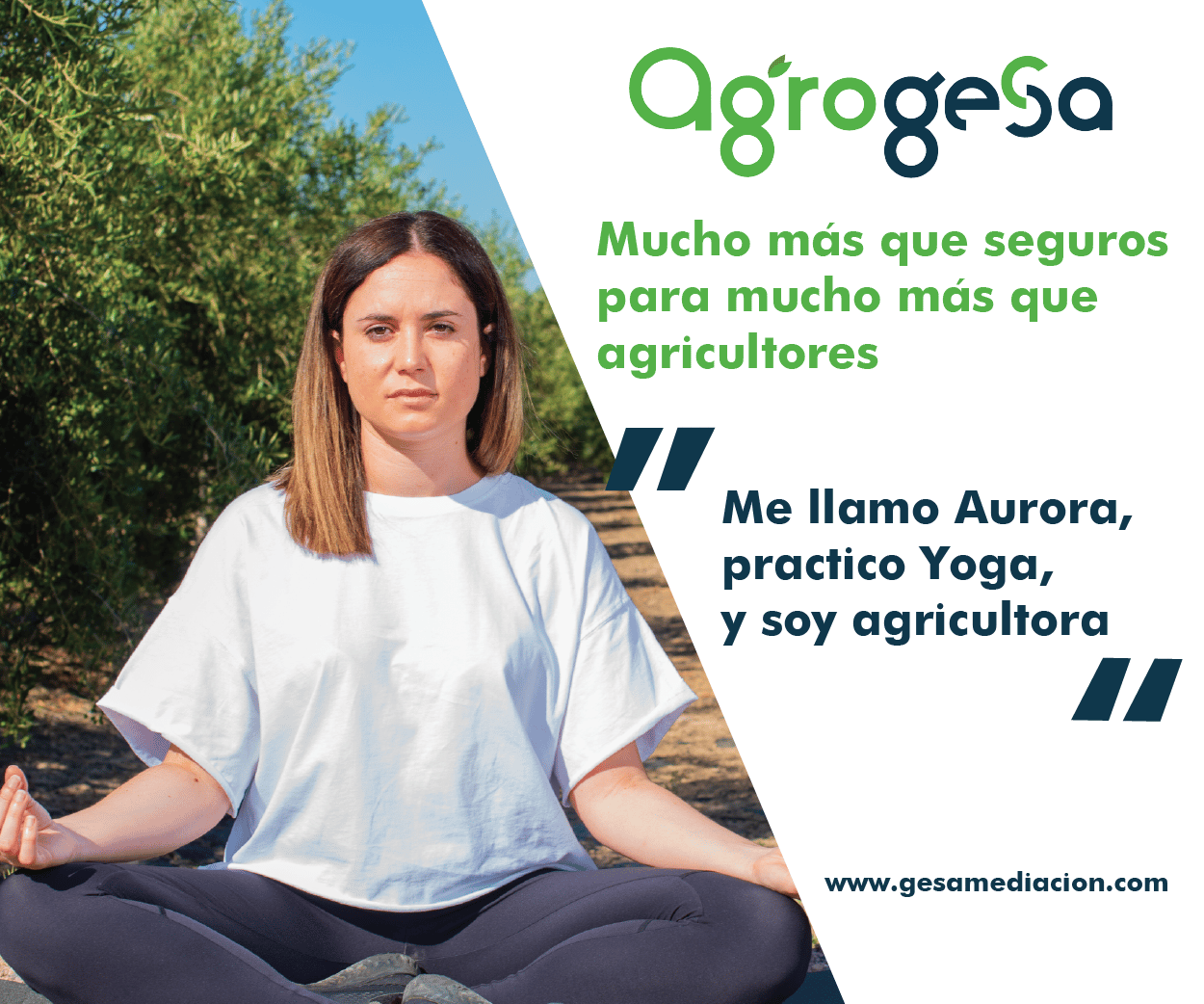