Edible containers, the new revolution of the food sector?

Imagine if when eating a yogurt you could also enjoy its container or that after drinking a juice we could take bites out of the bottle?  Well, this is increasingly distant from fiction and closer to becoming a reality. It consists of an experiment called Wikicells.

Wikicells will revolutionize the container market and consequently that of food. It consists of an idea developed by the engineer David Edwards at the University of Harvard in which a new technological format is developed which permits consumers to eat and transport food without the need for plastics.

The idea, as explained by the researcher, comes from the attempt to create a bottle based on nature itself, in other words, Edwards refers to the skin of the fruit and vegetables that forms a natural covering that protects them. Therefore, this project is based on nothing other than the development of a membrane created from liquid polymers and food particles and which forms an edible substance transferring to the cells an electric charge and thereby obtaining a resistant material. This membrane is capable of storing both liquids and solids and can be subsequently digested by the consumer or be discarded if preferred, as its very nature makes it biodegradable.

Although at this time Wikicells is just an idea, its development pretensions go a lot further.  Scientists are researching how to industrialise it as what is proposed is that people may create their own variations, for example a tomato membrane would contain gazpacho or chocolate might serve to transport hot chocolate.  Another use of this membrane is to serve it as food, just as a tomato soup might contain skin from this vegetable.

David Edwards wants his invention to be available for restaurants and he would also subsquentley like to expand into supermarkets and specialist shops. His next challenge will be for Wikicells to enable people to produce their own edible containers. With these thoughts he concludes an interview: “that for example people in a village in Africa could obtain plastic bottles with their own hands.  From a humanitarian point of view it is truly interesting”.

We still don’t know if this idea will be successful, but in any event we should ask ourselves some question:

Can you think of any other changes that this invention might generate? 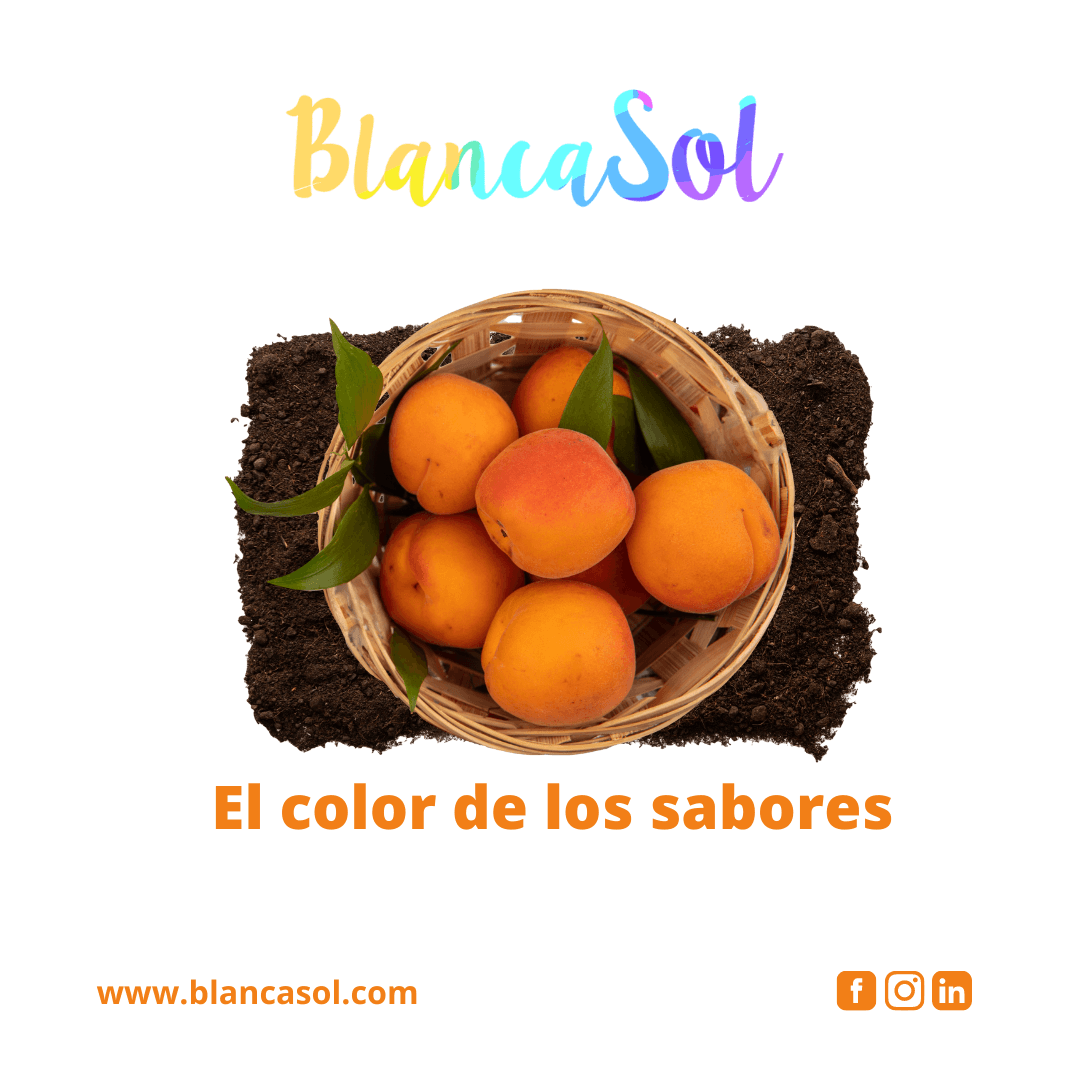 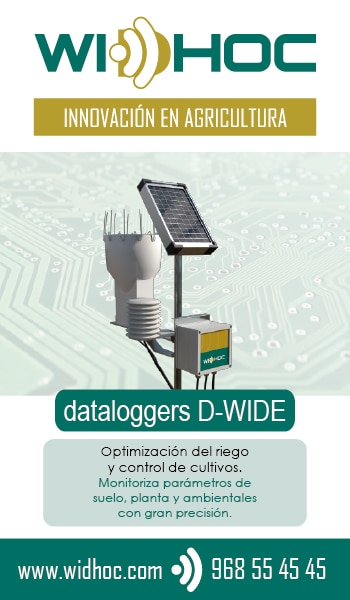